In the hands of the pigs 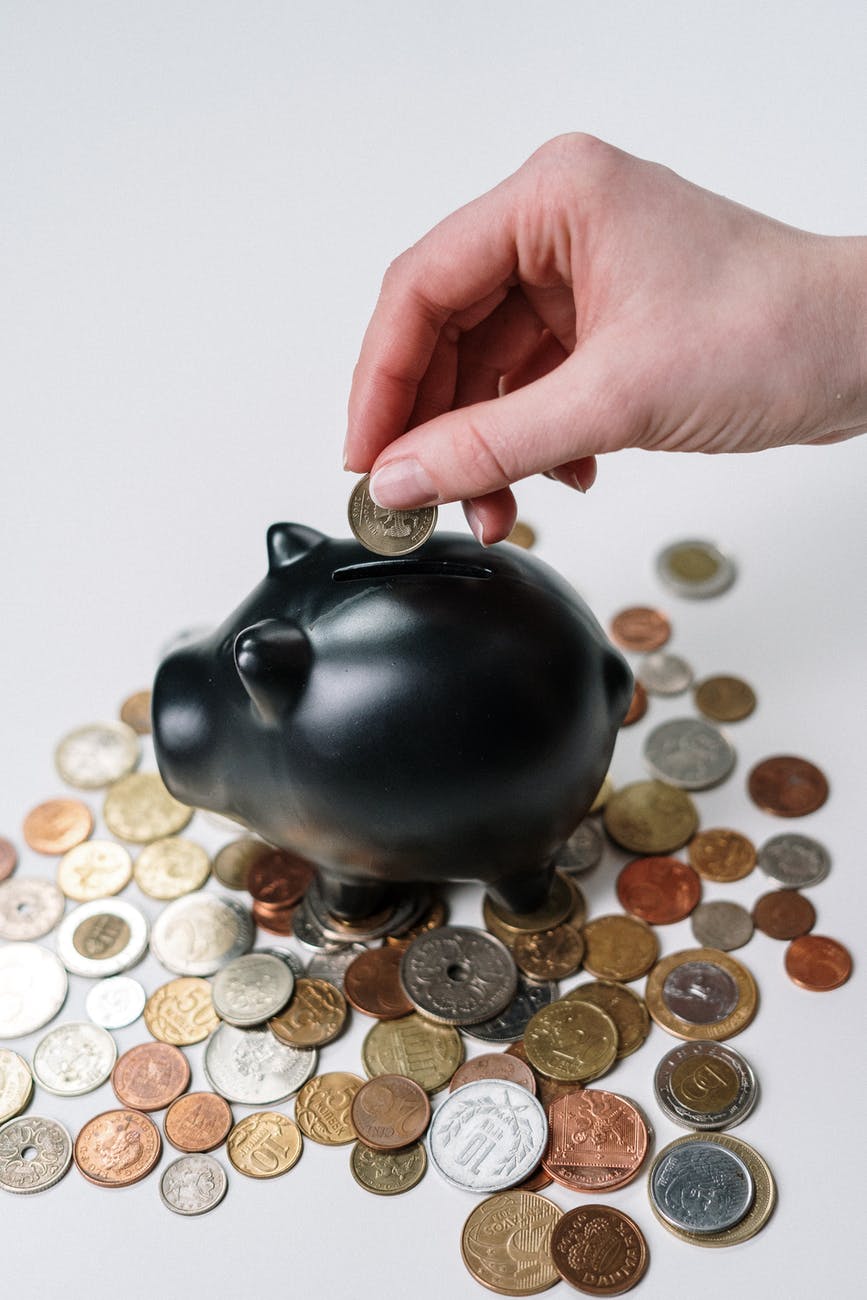 Down the streets, I see fierce men in blacks
Throwing punches and spraying bullets back
On both the dead guilty and the innocent
From such grief no man becomes a saint…

Down the streets, I pass everyday
There are a lot my eyes see and lips can’t say
If I were to write, I will run out of pages
It has been on since the rock of ages…

I see torn rags, I see fat pigs, I see hawks
I see ugly vultures perking clean rotten foods
I see little ants queueing for shrunken and fat pigs
Though most times the results are rigged…

A helping hand, but the route to end injustice,
Alongside corruption and malpractice
Causing sufferings to large extent
And institutionalized Government,

Making every under the roof look so dumb
As well as embezzlements in all forms,
Are the same routes fat pigs themselves pass
On a regularly on their way flying first class.

When I am down, I believe a break of dawn
Would spring forth through the paths my faith has drawn

Challenges are mischievous like Satan’s storm fart
But it carves me, into a wonderful piece of art.

I am a man whose thoughts and foods
Are; “good walls makes good neighbors”
So I can’t break it to you
Fools like me respect boundaries.

I don’t like an empty tea
Beauty is only a skin deep
And when it speaks it should show all
All the hats including cattles.

Watch the company you keep
Sweep fairweather if you can
Let go of an excess weight
Appreciate every wingspan.

Like an iron and the magnets,
Carrots and the rabbits
Attract what wouldn’t pretend
Or hide facts, that your face has dirts.

Most times it isn’t the nudity
But fecundity by another,
Fecundity as in creativity
And ability to grow together. 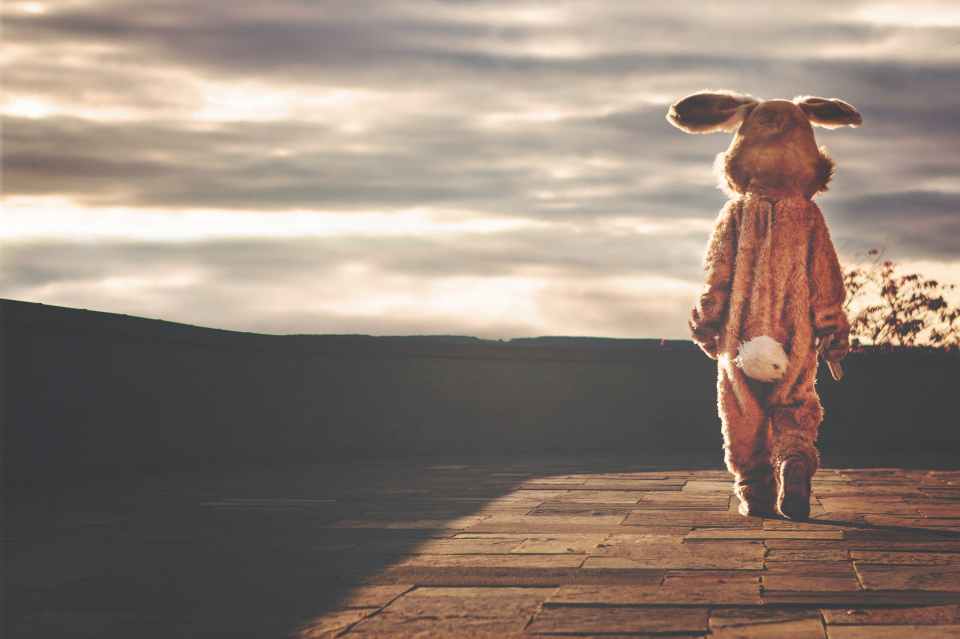 Hey, do you know not all in armour
Shinning are Prince Charm to adore?

Even a beast bald, ugly in clothes and bare
Is far better than cute deceitful teddy bear.

Pearls and diamonds yet like a fairy
Which you are, you turned obstacles into ferries

But your wishful thinking dies in paradise
Before your eyes while it all gets jeopardized.

Yet nothing flows, her presence is never close
Inevitably, she never hesitates to say no.

He deserved to die 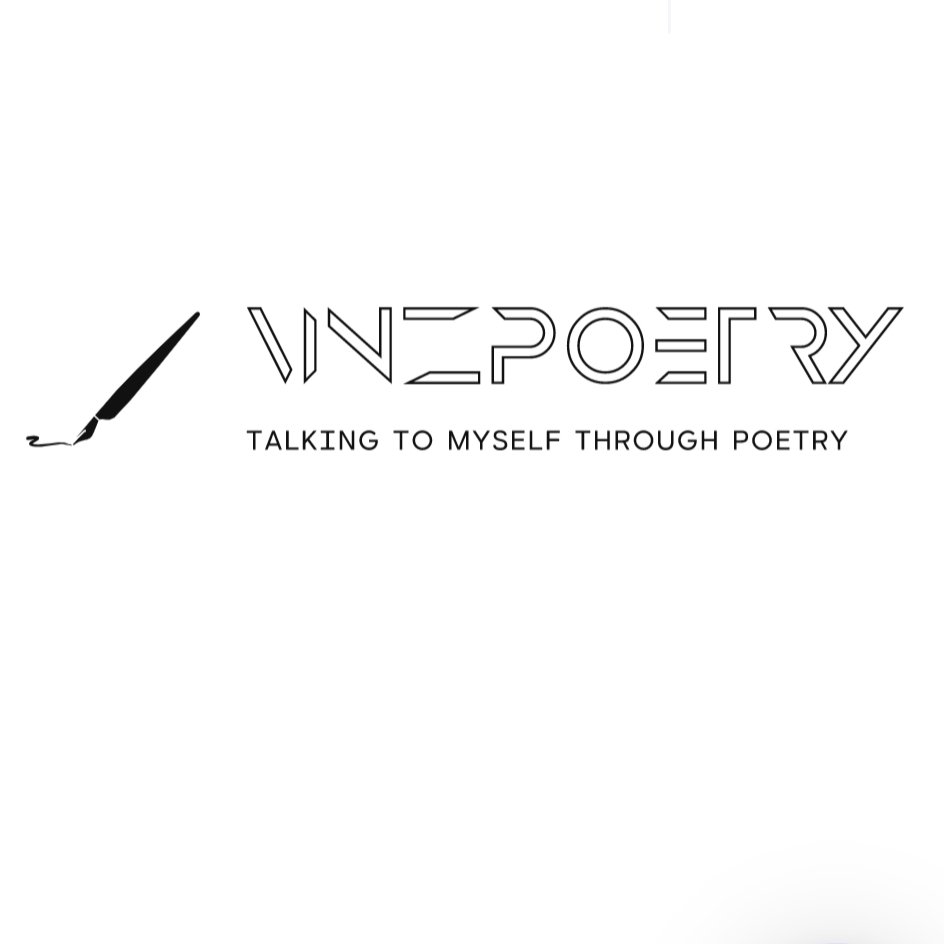 Knowing you would never be back
As shadows spread out in the dark
I stretched out a gun and pulled the trigger
With no atom of regret nor did I shiver.

Sad? Tell me how could I fold my hands
While you fade out before my eyes
Into the crazy thin air on a journey
Of trusting, falling and cuddling…

Especially when it was made from flatters,
With the truth labelled monsters;
And a large cake which is not worth
Your precious burning candles and sweats.

Save me from my friends

I hear people say,
I have an old head
On a young shoulder
But the said wisdom
Came from people’s tales…

And in all it said,
Though time might have past,
Save me from my friends…
The more things change
The more they stay same.

Let’s not begin this 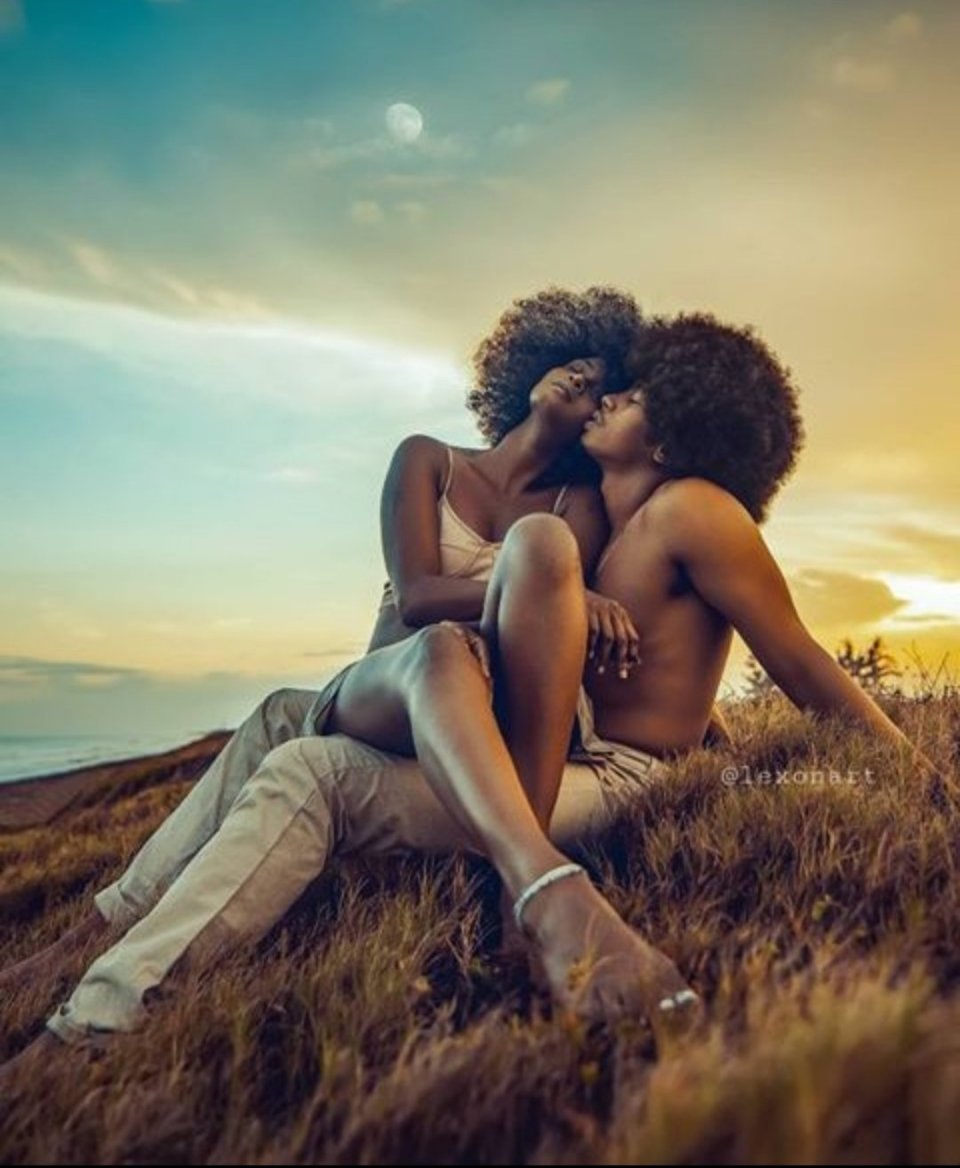 We have come to a point of no return
No hunting with the hounds and with hare run
For a broken bond may be soldered
But in all it still may never be sound.

We had our charms and individual flaws
But love had a face like the back of a bus
Repeatedly it did refuse to smile
And to the both of us, we truly know why…

Expectedly, it has come to an end
We would have been better much as friends
Not as lovers, evidently a fact
When weightless straw broke the camel’s back.

Let’s not begin the cupboard love

What we shared years ago was cupboard love
And the break up was a problem solved
The better pills effect never failed
For a comeback is dead as a doornail.

The heavens can wait for another spring
If our decays lead to the nuptial rings
And as the calm does come before the storm
The relationship would darken our door.

Let’s not begin to remember

Let’s not begin to remember all
All the sweet hugs and salt on injured sore
Indeed we once had colourful feathers
That in the wind glamourously fluttered
Until the tantrums had the best of us
And time after time, time couldn’t heal us.