You may deploy
Forensic technics
Sophisticated
Than I can imagine..

But I can tell
With just a tree
Folks from my tribe
“Ika” or related to us.

Veronica comforter
Botanist call it
But we call it
By the name; U’juju.

Wherever I find it
I just know that
The occupants
Must be from my tribe. 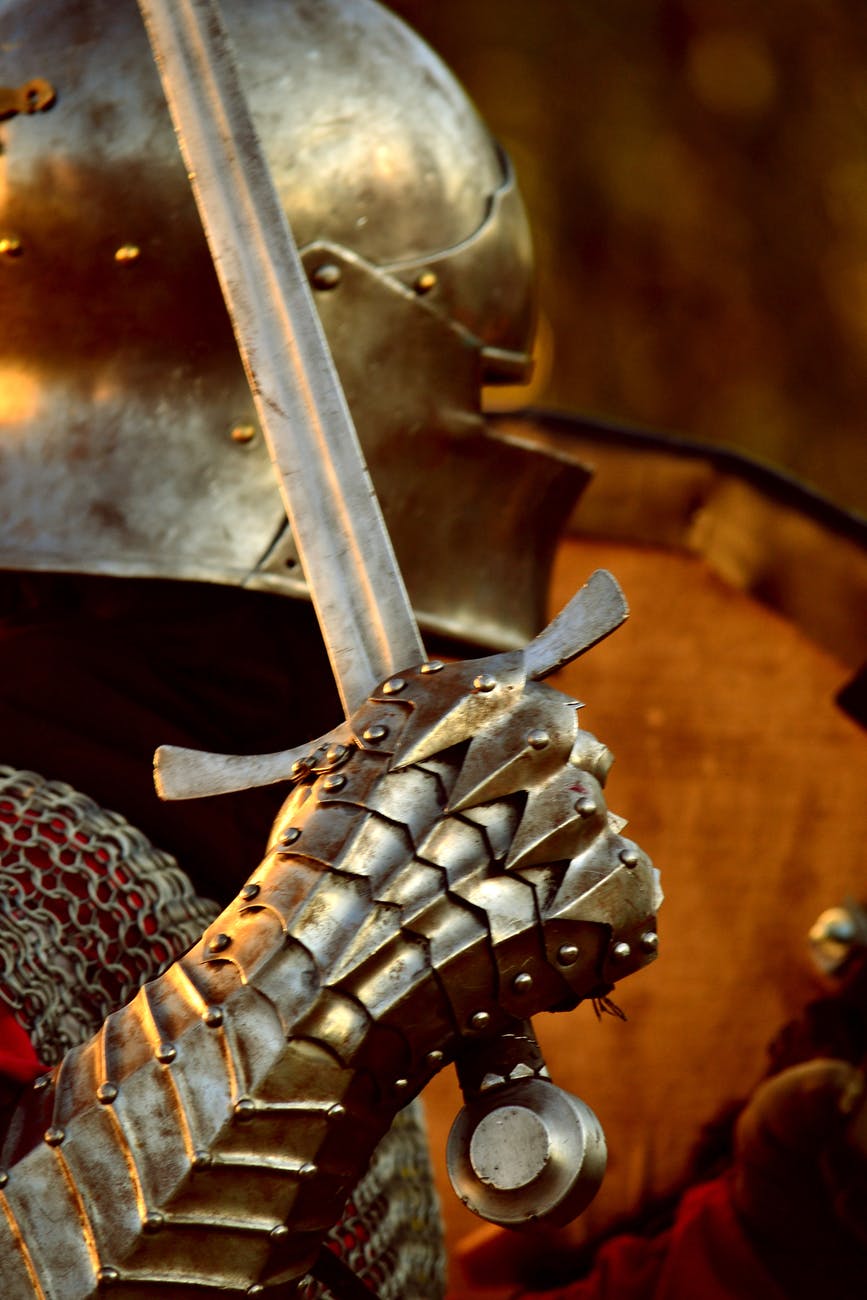 Have you been through Dein’s kingdom
Blessed with kaoline, and great chiefdoms
Tapping palm wines with so much freedom
Harvesting tubbers longer than five hands,
Like an ocean, that surrounds an island
Dein’s kingdom encompasses all kinds.

The Oza people, speak a distinct language
Not far from Benin; legends have it, in ages
That Aza let loose lovebirds from cages.
He was a warrior from the Benin Empire
That was struck by the naked love wire
Of Princess Odu who was as hot as fire.

But it all began on a very long journey
When the Princess had to rest her kneel,
The troops were delighted to stop and heel.
Like they say; “love happens like magic”
Even in circumstance that may seem tragic
For a great warrior, suddenly chose meek.

Abandoning a mission, love betide was strong
That the troops realized, “Aza must be wrong”
Hence they left him to bloom or die in thong
Instead the lovebirds begat a son, Uvbere
And the land which they had dwell in merry
Was called Oza, to immortalize a love story.

When they want to make you look like a trash
They call you, by a name not on the map…
One day, I shall join my great ancestors
Whose souls lives on, from my head to my crus.

But for now, I am a part of this land
And I owe a great debt to dust and sand
In case you are not aware of my tribe
And who I am; dear, I can be your scribe.

I am from a land of many great Kings
That breath and have leaved with honors they bring
Located down the south of Nigeria
Surrounded by kingdoms, with known borders.

I am from a great land, that replicates
Good genes of wealth, riches and sound greatness
If you doubt, please take out time, check the facts,
Our indigenes are great resourceful giants.

When addressing me, use not Delta Igbo
I take bride in my tribe, Ika – Agbor
For it is a shame, when you do not know
Where you are coming or going forth to.

Knocking on the door (Iku eka’ozo)

The time
When parents
Betroth
Children
Is gone…

The time
To knock door
By self
For love
Is come

People
Of Agbor
Will say:
So we
Are here

We came
For a charm
A Rose
Whose scents
We drink..

After
These sweet words
The wide
Long door
Is opened

Covered
In wrappers
From heads
To toes
Come out

We look
Precisely….
We pick
The one
We chose.

Fear of this world scares me (Egun u’wa’ ra’ tum)

Son of the soil, the tradition’s dabble
A type never found when lost again
Yet a next-door neighbour love not pain
Like cockroaches, he squeezes through cracks
Fighting tirelessly like the teeth and nails
With all nerves ruthless like a lion in labor…
Writing history with tears from the children of Agan
The faith in the path he begun
Bonded the great Ika Kingdom…
Benedito Dei knew what he saw in him
All from Timbuctu was his poetic Justice
Ebonka returned braver telling Dei stories and his
The difficult in Dei, “Dein”: Ebonka was renamed
The plebs found a king in him, Dein was famed
From the lions heart, his every first sons rules.

Cheers to my head shaped nation
Lying on the bed of roses…
In Lugard’s unification.
Three tribes wry for the best
That was; slavery annexation,
Your fathers and mothers must have smiled.

Cheer-up, the worst is yet to come
Not for long, snow skins had to go
Hearts sees what brain know not
Green and white Eagles flip flopped a storm
Men are what their mother made them…
But, what was her goal?

Drink on, I tell you the past is a bucket of ashes.
Eagles meant celebrating with the storm.
Tribune must have turned, issuing tribulation.
East now tweets “why not serve in stand and wait”
West had issues with same power.
Hold a man down, you have to stay down.

Drink for that he has is better than ours
South south wealth and loses
North masked no joke grenades
Religion and crises,
Boko Haram is to them what perfume is to flowers.
My headshaped nation has a sea in a storm.