Nigeria: Perfidy by the Prez

Light it up on the shrine,
Enough of blood and owls
Set ablaze old oak tress
Let the hawks gather smokes
Of freedom that shall come
Light it up for a change…
We did; as we were told,
Democracy still eats
Fowls from same pot in shrine
We were liberated from.

Now I wonder; what is
Of the positive change…!
We had clamoured for
Was is but a mirage
Many die every day
Under the thick dark smoke
Yet smiling; it is strange
We are where we are now
When we have the strong wings
To fly all heights and lengths.

Inevitably, they spread mother’s leg
Drugging each other with impotent drugs
Designed to terminate all motile cells
Hence before arrival, tomorrow dies.

But if by verdict the small bumps shoot out
The sexist deny, and fail to recall;
Sugary promises made while he climaxed
But stick to excuses poured when he climbed down.

Another time and, another moment
Queues go long, for pressing thumbs and cards
Propagandas turn jumbo jets in clouds,
Whence it seems convincing, all pigs have horns.

The Devil and Demons change into saints
Even speechless begin to shout and sing
“When she grows bumps I will be there for her
And tomorrow; no matter the weather.

Like milk, I’ll do nothing to spoil them
Like eggs, I’ll hold them with extreme care
Our mother’s sky, would have pies”; they snore
Sadly, am allergic to snoring pigs.

Our father’s land is but great Nigeria
Obviously, who happens to be mother
Same mother these pigs burrow through
Thrusting and pouring out evil semens
Hence; I call a bad pig, motherfucker.

Excuse the word, if it is offensive
As in the case of urges, pigs beg for it
Promising all in all, heavens on earth
Like they would die, without having it
Soon as they park in, they pack and leave. 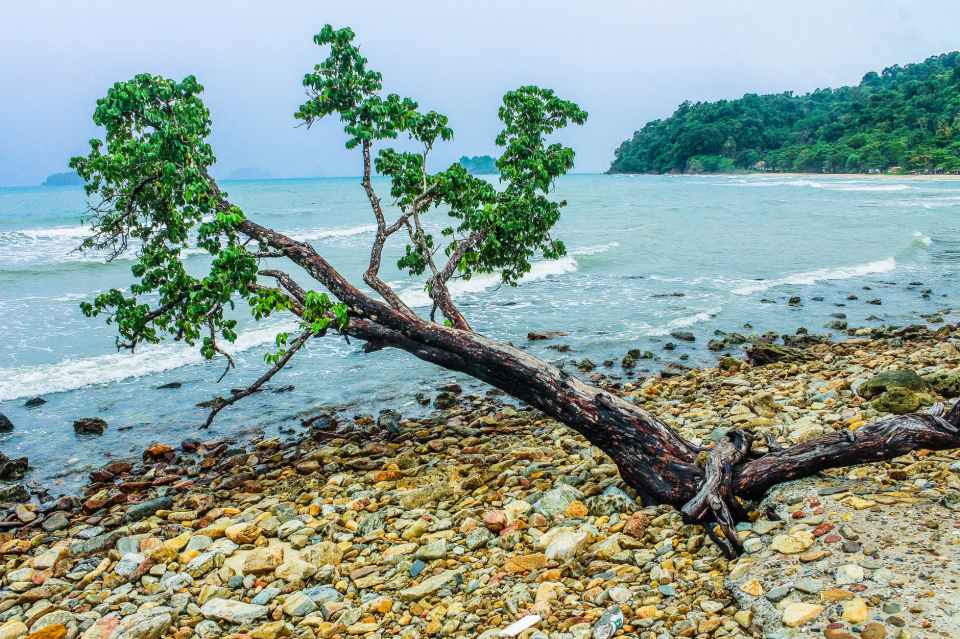 In retrospect of three regimes
It has been die or get strong;
Hence, nepotism and tribalism
Has become of our mentality.
Leaders of onion properties
Rule Nigeria, in poor capacity.

The first still feels he is a god;
Ever since he got out of jail
Endorsing and distributing rods
Although he laid the block
For an economic reform
Third tenure fell out of luck.

People say he picked a sickling
As heir, whose deputy replaced
When he gave up the ghost..
But who are we to question God
When life we live is borrowed
In the hollow of his demise,

His deputy was reelected in joy
A man who once had no shoes
Became the shoemakers tool…
Until love turned soar to all
Corruption flew openly in air
He was still to be his own heir.

This humble Zologist was calm
And allowed several mockeries
Of him and lady of his bakery
The political knifes began to fly
Not later was he back-stabbed
For humanity, he passed the rod

To he who was to be the Messiah
But turned out to be the hellfire
Not just sluggish as a snail
But distributor of hardship and hunger
Garnished with increased poverty
While hunting down political rivals.

In my society cats kill their kittens
Albinos and the disabled are chidden
While the truth about leadership is hidden.

The certainty for the future is unwritten
And not until good riddance slide in,
My best food will always be forbidden.

IF WE REMAIN BLIND

Posthumous shall flood in the day we die
For now, everyone is too busy to say hi
It is just you and I, like wounds and fly
In a paradise surrounded by so many lies

Each day and night underneath the sky
As we roll on a thin tiny breaking ice
Remember that the difference between low and high
Shall keep increasing if we remain blind. 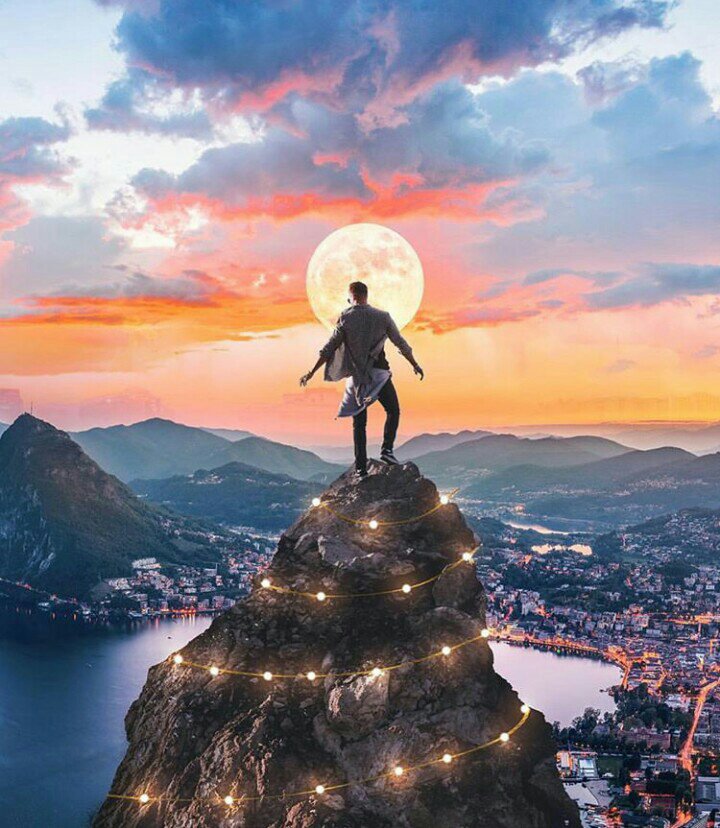 Around the nation, plebs killing folks
And our shady politicians will never talk.

Brothers we claim outside the boundaries we are one
But as the locality narrows the more we drown.

Young blood needed, tired of redefining
Leadership that has no true meaning

Casting out votes reciting and rejecting
The young she birthed and unborn from ruling.